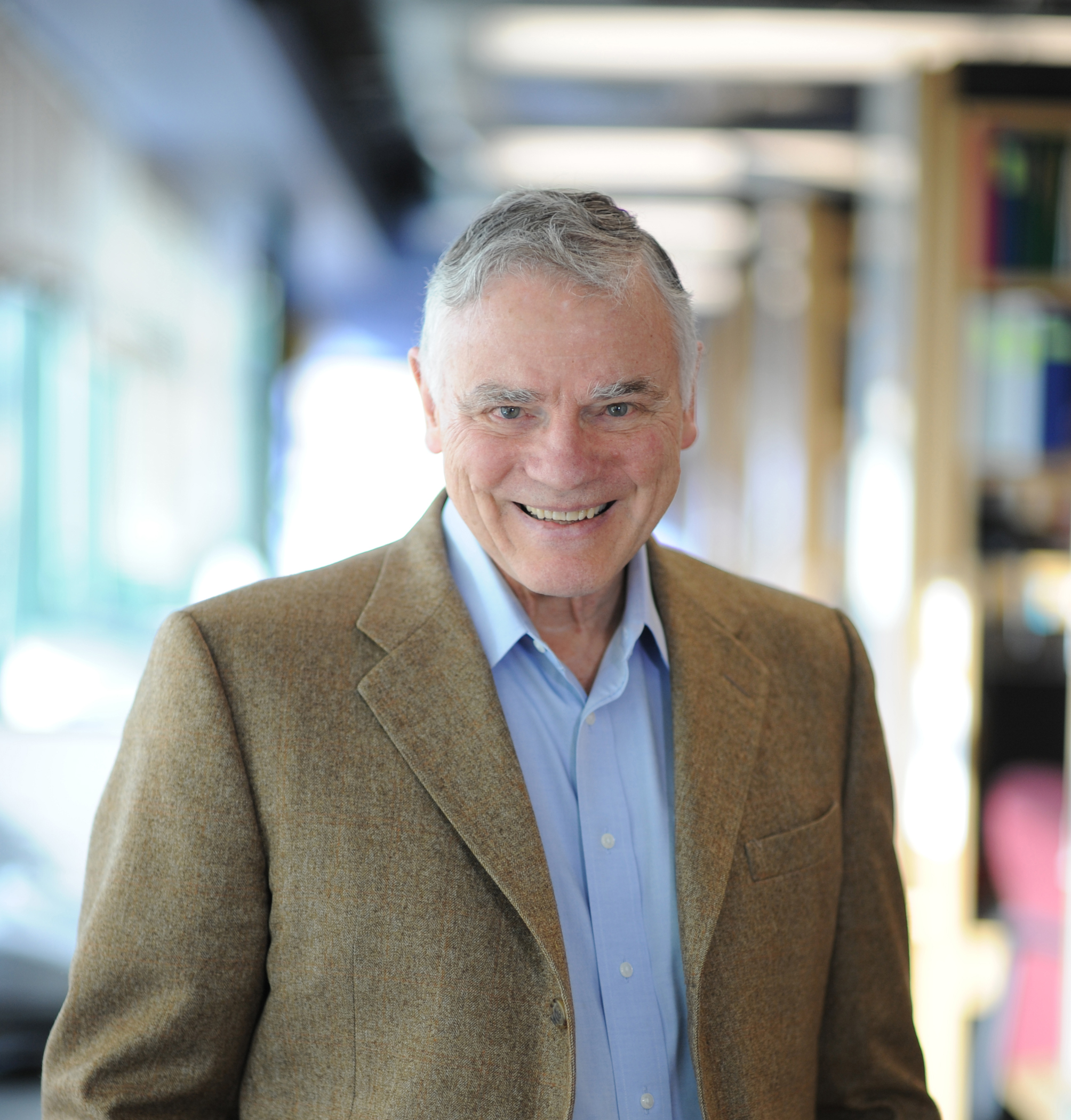 He received his MD from Johns Hopkins University School of Medicine and his PhD in biochemistry from Caltech. Dr. Hood was a faculty member at Caltech from 1967-1992, serving for 10 years as the Chair of Biology. During this period, he and his colleagues developed four sequencer and synthesizer instruments that paved the way for the Human Genome Project’s successful mapping and understanding of the human genome. He and his students also deciphered many of the complex mechanisms of antibody diversification. In 1992, Dr. Hood founded and chaired the Department of Molecular Biotechnology at the University of Washington, the first academic department devoted to cross-disciplinary biology.

Dr. Hood has co-founded 17 biotech companies including Amgen, Applied Biosystems, Rosetta and Arivale. His many national and international awards include the Lasker Prize, the Kyoto Prize, and the National Medal of Science. Currently, he is the CEO of Phenome Health and Co-Founder and Professor at the Institute of Systems Biology in Seattle. 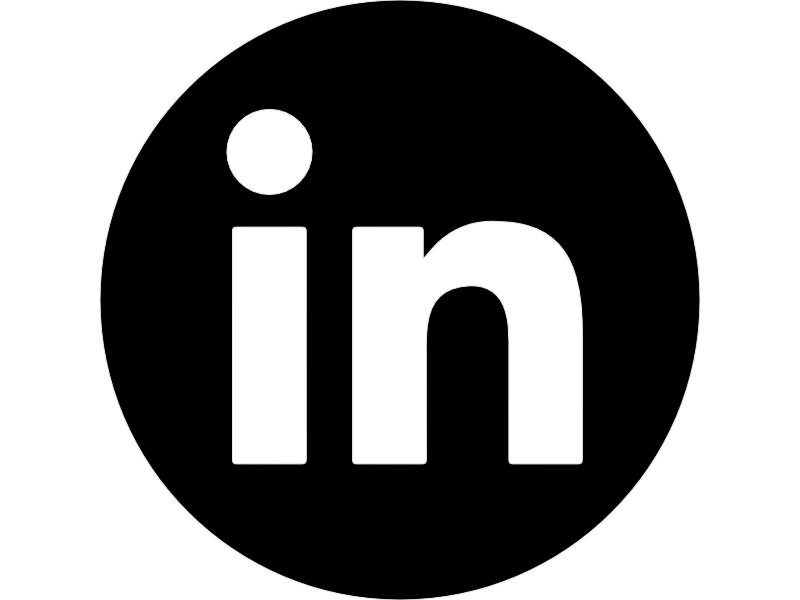 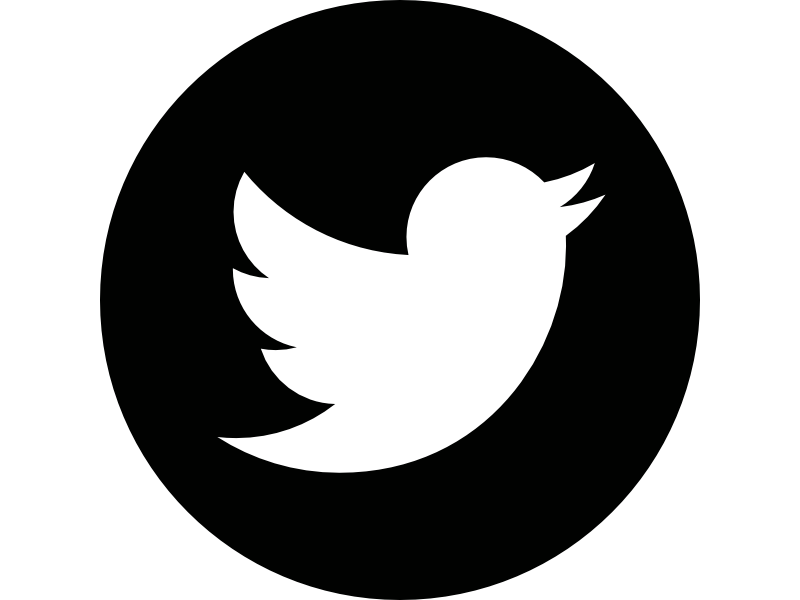 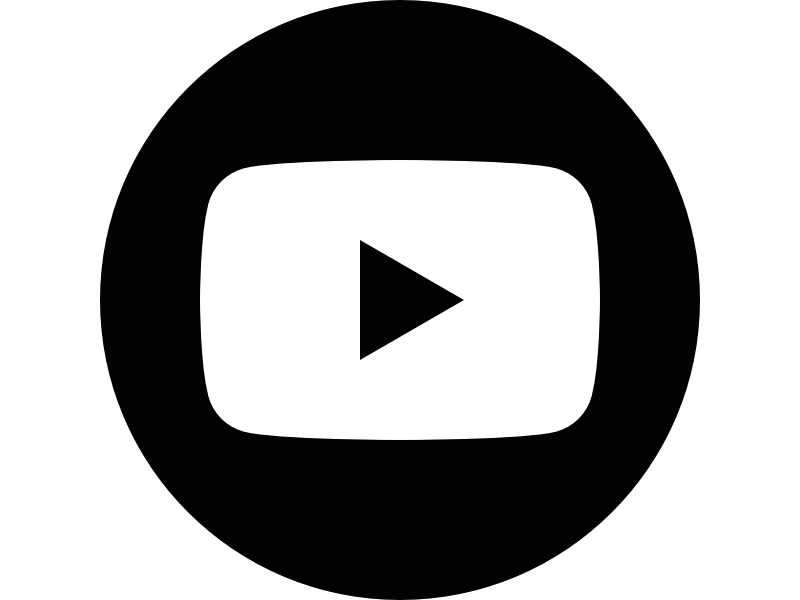 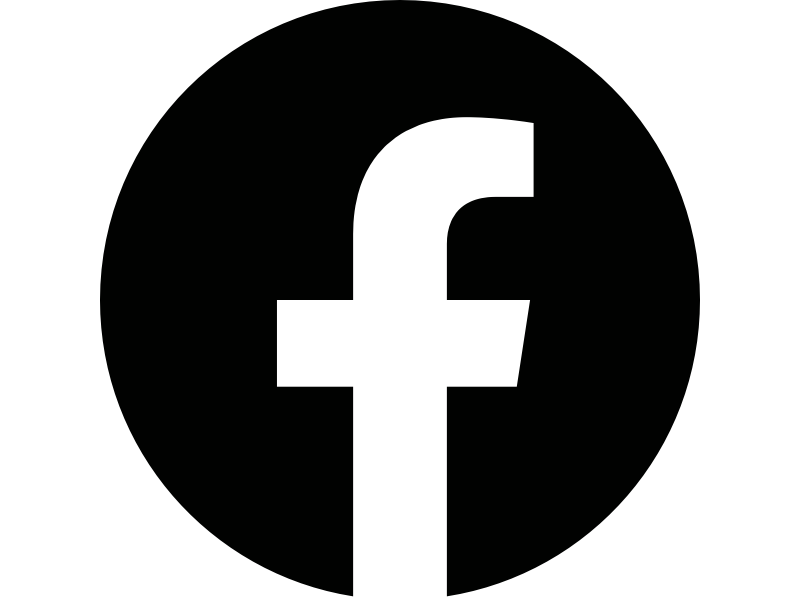 Thank you! Your submission has been received!
Oops! Something went wrong while submitting the form.
© 2022 Phenome Health